We Provide Snow Globe Making Workshops In Singapore To Guide You To Design & Create Your Own Snow Globe. Call +65 8787 0894

Snow globes are like perfect tiny worlds that tell a unique and heartwarming story. You put the globe in your hand, turn it over, and like magic, your favorite Disney character, Santa and his reindeers, or even the skyline of New York city gets engulfed in a swirling slow motion blizzard.

Almost everyone relates to them, evoking a memory of childhood or nostalgia of a much simpler and happier time. During those moments when the snow falls, you create a brand new landscape where things are quiet and you just watch the enthralling particles as they fall. 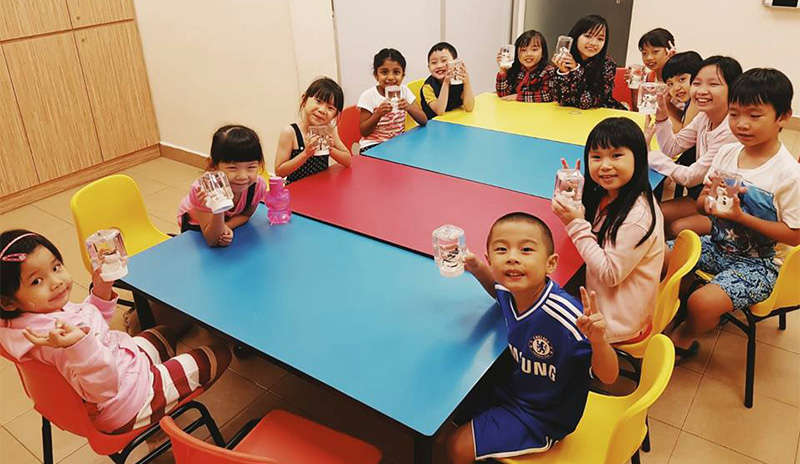 Snow globes, snow domes, snow machine, paperweights, snow scene, snow shakers, water balls, water domes, blizzard weights, dream balls, or dream globes were probably derived from the heavy glass paperweights that became popular during the later part of the 1800s. Glass paperweights then were made from expensive materials that made these items out of reach of the general public. The snow globes, however, were not just cheaper for, at the same time, they engaged the viewers. Snow globes are very dynamic as they create a miniature snowstorm that descends on an encased diorama.

It was during the 1970s when the snow globes fell out of favor when this epitomized kitsch but they have transformed into something more valued, intricate, and sophisticated among collectors and designers. Manufacturers of novelty gifts have improved their components and designs, coming up with unique gift items that often include beautifully modeled landscapes. There are some that incorporate music, lights, and motors to eliminate the need for shaking. Most high-end department stores also introduce a personalized design each year to celebrate the Christmas season.

The snow globe was originally made of glass while the figures inside were made of bone, metals, porcelain, rubber, wax, or minerals. The snow or what you call flitter could have been wax, ground rice, sand, soap, meerschaum, sawdust, bone fragments, or metal flakes. Producers tried pretty much everything. The base was either square or round and may have been made of marble, ceramic, wood, or stone. Today, all, aside from the highest quality snow globes, are made of plastic.

In plastic snow globes, the liquid is simply water. Glass snow globes usually include glycol, which is an anti-freeze so that the glass will not break if frozen.

A little dust will not bother snow globes yet direct sunlight is not recommended.

Learning how to make DIY snow globe Singapore gives you a chance to create a snow globe that is completely and uniquely yours.

A snow globe is not just fascinating to hold, play with, or look at because this is a form of folk art. It serves as a bridge back to the idealized past you think existed but is in fact just in your head. This is something you carry with you.  This is something that makes you feel emotions you never imagined lie inside your soul.

Other Mix Media Art We Provide

You may be interested in the other Mix Media Art we conduct as follows:

Besides Art Event Services, we provide other Art Services and a comprehensive list of Art Lessons In Singapore. Contact us today, the Best Art Learning Centre managed by Artist in Singapore, and enroll in art classes right away to bring out the Artist in You to unleash your embedded potential.

Want to Learn How To Make DIY Snow Globe in Singapore? 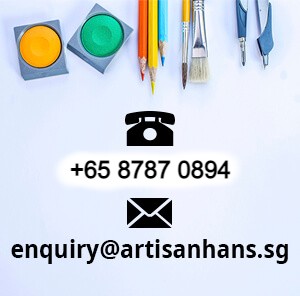 Send us any queries by filling in the below information:

Our Commitment To You!